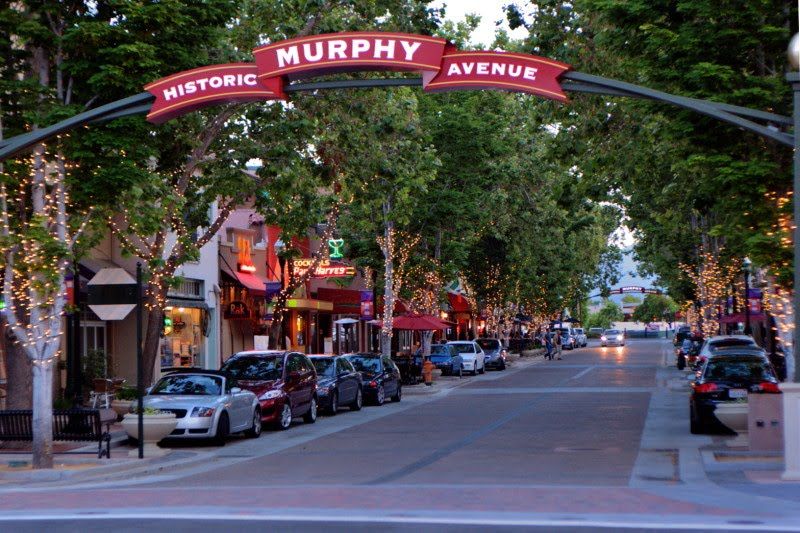 Sunnyvale is the seventh most populous city in the San Francisco Bay Area and one of the major cities comprising Silicon Valley. It is bordered by portions of San Jose to the north, Moffett Federal Airfield to the northwest, Mountain View to the west, Los Altos to the southwest, Cupertino to the south, and Santa Clara to the east. It lies along the historic El Camino Real and Highway 101.

As part of California's high-tech area known as Silicon Valley, Sunnyvale is the headquarters location of companies including Juniper Networks, Fortinet, Advanced Micro Devices, NetApp, Spansion, Yahoo!, AppliedMicro, and Ariba. It is also home to several aerospace/defense companies: Lockheed Martin has a major facility in Sunnyvale, and Honeywell, Northrop Grumman Electronic Systems - Marine Systems (formerly Joshua Hendy Iron Works), Finisar, and Spirent also have offices there. Sunnyvale was also the home to Onizuka Air Force Station, often referred to as "the Blue Cube" due to the color and shape of its windowless main building. The facility, previously known as Sunnyvale Air Force Station, was named for the deceased Space Shuttle Challenger astronaut Ellison Onizuka. It served as an artificial satellite control facility of the United States armed forces until August 2010 and has since been decommissioned and demolished.

Sunnyvale is one of the few U.S. cities to have a single unified Department of Public Safety, where all personnel are trained as firefighters, police officers, and EMTs, so they can respond to an emergency in any of the three roles.

Select a school to view the school's parent reviews, programs and more. Showing up to five closest schools for each grade level.